What style of yoga do you teach? 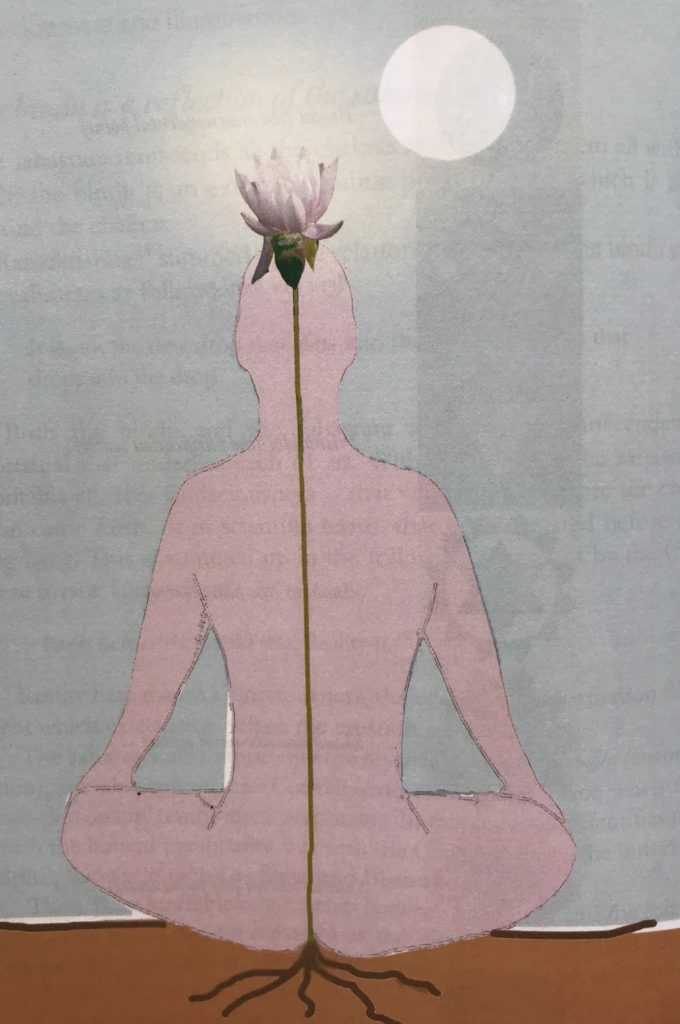 I often get asked ‘What style of yoga do you teach?’, and my stock response is ‘Hatha yoga’. I have found this to be a satisfactory answer because people then say ‘ok thanks’, and that is the end of that – they either turn up to a class or they don’t.

No one has ever responded with ‘What is Hatha yoga?’ maybe because it is a commonly used term.  But when people think about yoga, they are most likely thinking about the physical postures known as Asana (pronounced Arsana…yeah I know..).

Different styles of Asana practice include Iyengar yoga, Ashtanga yoga, Viniyoga and Bikram yoga.  There are many, many more – it’s a bit like Ben & Jerry’s with a different flavour being launched every other week.  All essentially use similar postures but some styles flow more than others, some are more precise in the posture alignment and some are done in very hot rooms making the participant very sweaty. Each to his, her or their own…

Asana is just one aspect of yoga, often the entry point to one of the many paths of Yoga which is a system of philosophy and practice designed to re-connect with the source of our being.  If that sounds too heavy, let’s just say it helps us to find space and to relax; what better way to live out your life?

But of the twelve paths of Yoga mentioned in Swami Nischalananda Saraswati’s book ‘Insight into Reality’, only four of the paths specifically mention Asana, and of those four paths, Asana is just one of a number of practices which are performed.

Hatha yoga is known as the yoga of balance, harmonising the body and energies so that we can open up to a meditative state.  Whereas Raja yoga, as outlined in the ‘Yoga Sutras of Patanjali’, utilises a range of eight practices from social and personal conduct, through Asana and Pranayama and meditation to arrive at a place of Samadhi, or mystical absorption.

This is only a taster and I could go on until you glaze over.  Those interested in further details can refer to Insight into Reality, mentioned above, or other yoga texts of which there are many.  Drop me a line for some recommendations.

So what style of yoga do I practice?  Well since you ask, my own personal practice involves Asana and meditation as a basis, which from time to time is combined with pranayama (breathing), shatkarma (cleansing), mudra (symbolic gestures), bandha (psycho-physiological locks), correct diet, bhakti, karma, mantra…the list goes on.

But more than anything it is Gyana yoga, the yoga of enquiry.  And my conclusions so far – stop thinking and doing, and start being. Oh, and one other thing – stop trying to seek perfection, leave that to someone (or somefink) else. Simple really, isn’t it?